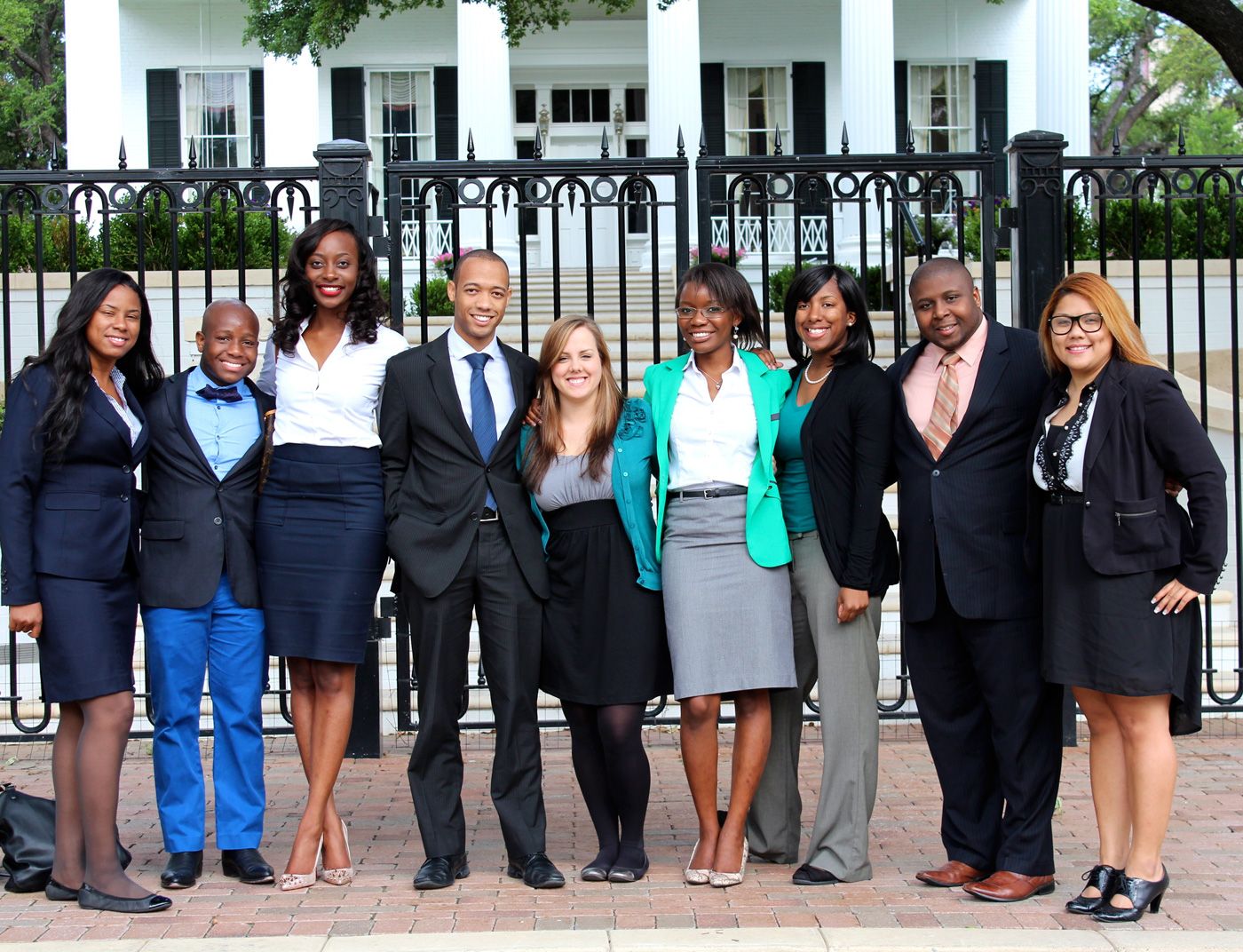 The Texas Legislative Internship Program (TLIP) is an educational internship program sponsored by Harris County Commissioner Rodney Ellis and administered by the Mickey Leland Center on World Hunger and Peace at Texas Southern University. Created in 1990, TLIP provides opportunities for undergraduate and graduate students attending Texas colleges and universities to serve as interns in the Texas Legislature, in various state agencies, and in local government. Students receive a minimum of six and a maximum of fifteen academic credit hours for participating in the program, which combines academic study and research with supervised practical training. Undergraduate and graduate students interested in the political process and in the kind of humanitarian service exemplified by the late Congressman Mickey Leland are encouraged to apply for admission to TLIP. A TLIP internship lasts for one academic semester and affords students an opportunity to experience public service firsthand. Commissioner Ellis serves as advisor to the interns, while his office assists in coordinating on-site activities. During legislative sessions, TLIP interns are placed as legislative assistants in the offices of ranking members of the Legislature, including the offices of the Governor, Lieutenant Governor, and the Chief Justice of the Supreme Court. In the interim between legislative sessions, interns serve in the offices of elected and appointed officials at the state, county, and municipal levels, such as the Harris County Judge and the Mayor of Houston. This gives them a unique opportunity to interact with officials from all levels of state and local government. This exposure provides students with first-hand knowledge of the critical issues facing our community and state. Interns are involved in all facets of the governmental process. They are exposed to the legislative process of both houses. They see county and municipal government from the ground up. This experience often initiates or focuses a career in public service. In fact, several TLIP participants have continued in public service at the federal, state, and local levels of government. 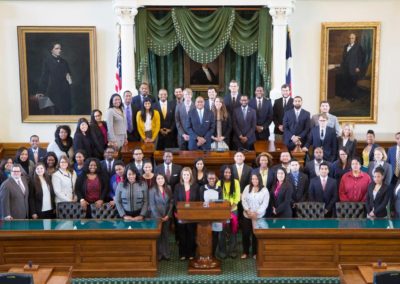 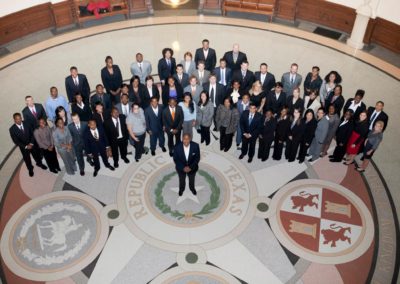 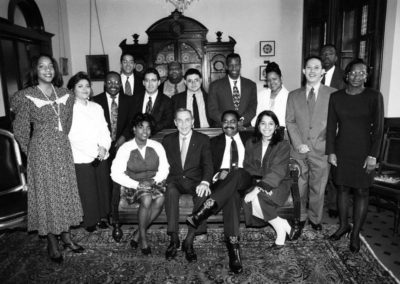 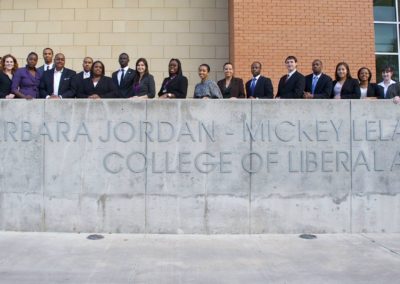 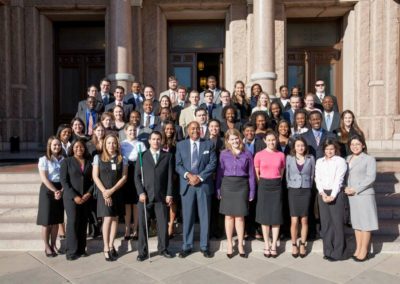 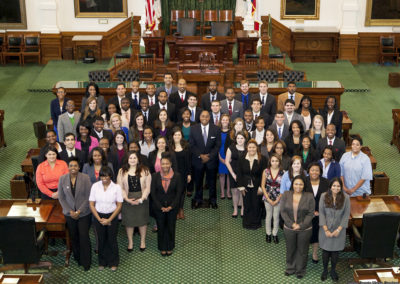